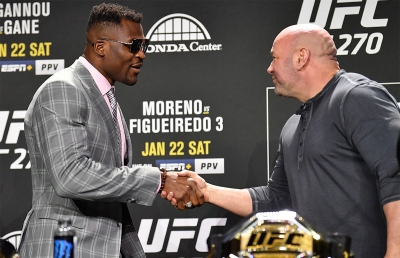 “I think Francis just doesn’t want to take risks,” the head of the organization said at a press conference after UFC Fight Night 217. “He feels that his position allows him to fight weaker opponents for more money. And we will let him do it. We’re going to forego the exclusive negotiation period and release him from obligation. He can go to all four sides and do what he wants. That’s how things are”

“We did our best to make this fight happen, but he got it into his head that there are great opportunities outside of the UFC with less dangerous opponents. You would probably fight the greatest fighter of all time. You would be the highest paid heavyweight in history, but do you think you can earn more by fighting not the greatest, but a weaker opponent? You should ask this question to Francis, but in my opinion, the way it is.

In the context of the departure of Francis Ngannou, Dana White mentioned Fedor Emelianenko, with whom he had failed to make a deal at one time.

“He’s the second guy we couldn’t make a deal with – now it’s him and Fedor Emelianenko. We did our best to get him to agree to the deal. I think UFC VP Hunter Campbell had 350 meals with him. We did everything we could, but it just didn’t work.”

“Like I said, he just doesn’t want to take risks. At the end of the day, there’s nothing wrong with that because you’re going up against Jon Jones, the best of all time, but that’s not what we’re doing here. We have the best fighting the best. There are many places where things are different, and that is where he will end up. He will fight where he will be offered good money for fights he thinks he can win. Whatever he decided to do while he was with us, it was fun and I wish him all the best. Everything is fine”

Recall that the heavyweight title fight between Jon Jones and Cyril Gan will be the main event of the UFC 285 tournament, which will be held on March 4 in Las Vegas. 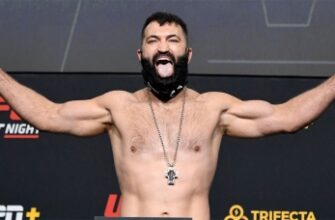 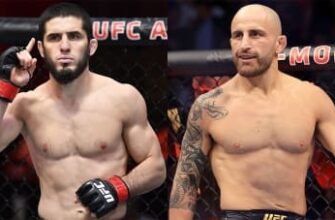 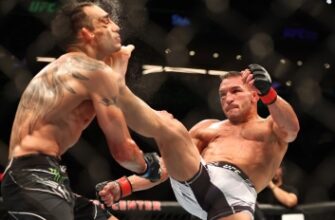 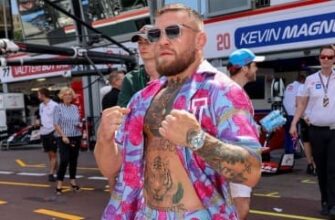 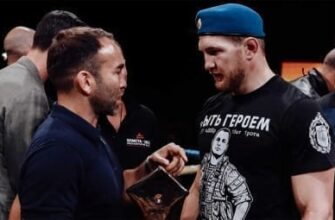 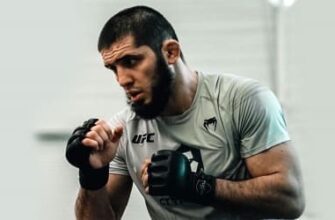 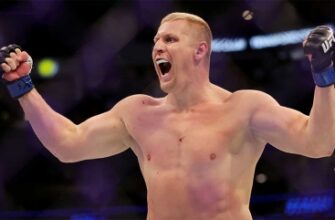 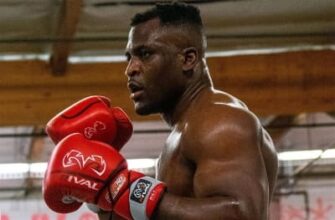 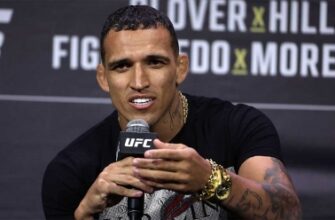